After some serious studio time in the last month, I'm about 85% of the way through my first True Deceiver full-length. Very excited to be able to share this with you, hoping later this year.

Most everything I did at home, but I decided to go big and recorded all the guitar and bass at Type Foundary here in Portland, with my friend Jeremy Romagna. It was particularly amazing for the bass: it's not often that I get to turn up my bass tuned to A-standard so loud, in a big room. I played through a Fender Bassman silverface head and a Hartke 4x10 cab, through one of those Earthquaker Hoof and Reaper fuzz pedals. It sounded like the end of the world.

We also took advantage of the multiple rooms in the space to record the guitars through an A/B/Y splitter; so we had my Hovercraft head with an orange 4x10 in the big room, a Twin Reverb, and Alan D's JCM 800 running through a couple of cabinets in the smaller room. It was a lot of fun and there were some interesting results.

I was also able to use a lot of the guitar from our previous session where we re-amped through my Blackstar HT-40 combo. I love that amp but apparently the inside is engineered in a really dumb way. A major circuit board is smack on top of the tubes, so after about three hours of tracking the amp just stopped working.

This week I'm recording vocals and mixing a bit, in anticipation of getting strings from the amazing William Ryan Fritch.

It's all coming together and it's going to be great.

I won't share, sell, or be a jerk with your email address. Just sending out email announcements, once a month, bi-monthly at most. 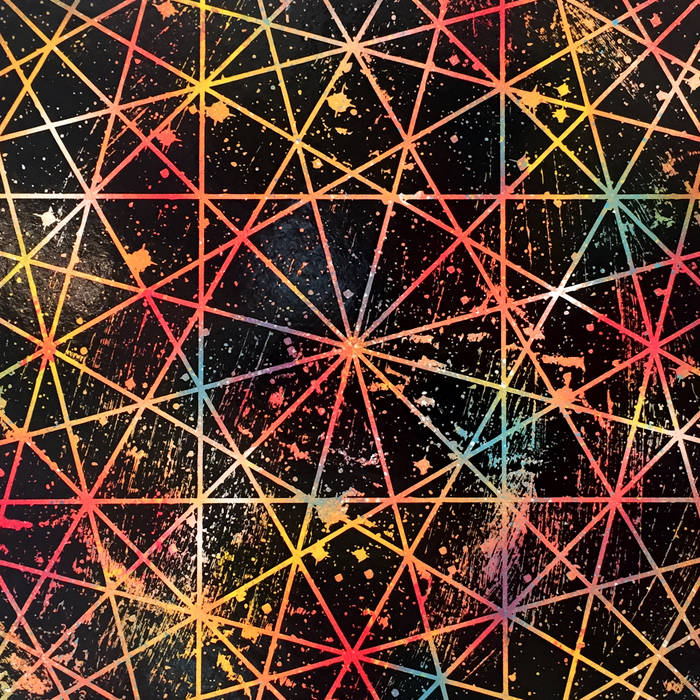